A Sudoku a Day Exercises the Brain 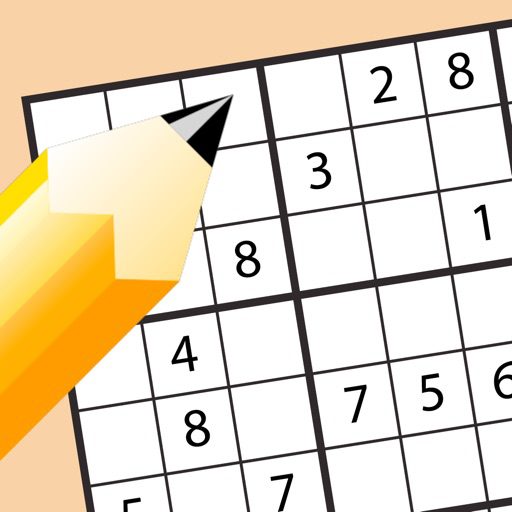 If you listen or watch the news, most of what we see or hear is negative in nature. And let’s face it. Many negative issues are associated with addiction. Drug abuse, excessive drinking, and even too much gambling are all negative activities that are highly addictive. But if there is one kind of addiction that is actually beneficial for adults and kids alike, it would be an addiction to Sudoku puzzles. Researchers rank solving Sudoku puzzles daily among the top ten non-traditional and alternative ways to boosts brain power. Other brain boosting moves include high-protein diets, listening to classical music, and lots of rest. These are simple but are rather difficult to follow because of budget limitations, personal preferences, and lifestyle. This is the advantage Sudoku games holds over other brain boosters. They are accessible from newspapers, books, and even the Internet. They are also workable between breaks or at any spare time. So, every time someone chastises you for doing Sudoku again, kindly explain and hope that they pick up the habit too.

Though Sudoku puzzles are not mathematical problems, solving the puzzles requires the most basic tool of mathematics and science: logic. Since the puzzles entail the use of logic, common sense, and concentration, the brain is put out of the stupor of doing routine, mundane tasks. In other words, your brain actually gets a break from the routine and gets in a good work-out. Studies reveal that the more the brain uses its skills, the better it works. Brains that get more exercise are determined to be more active, and its cells are healthier. Researchers even associate Sudoku brain exercises to physical exercise. They stress that just as physical exercise keeps muscle loss at bay, Sudoku exercise keeps brain cells from dying and also encourages better brain function. Education is important, but studies show that students who do mental workouts like Sudoku have higher IQs than students who do not. This only shows that doses of Sudoku are more than just ways to pass time; they actually help in improving your ability to comprehend more complex ideas. As a result, although I love doing Crossword Puzzles, I may have to diversify myself and add Sudoku to my puzzle regimen.

Ian Robertson, a neuroscientist, facilitated a research project among the elderly with the premise that decreased mental ability is not inevitable with the right stimulation. The research included two groups of elderly people: the first group solved Sudoku puzzles as part of their routine, while the second did not. After some time, their IQ levels were tested and compared to their test results before the experiment. The Sudoku-solving group was found to have increased their mental abilities by a significant percentage while the other group showed no change. Dr. Robertson cited a similar research project wherein 3,000 people, aged 65-94, were found to have increased their mental capabilities and age by as much as 14 years, just by ten sessions of brain boosting exercise like Sudoku.

Other experts agree with these findings, saying that solving challenging mind games like Sudoku puzzles inhibit or prevent the development of Alzheimer’s disease and memory loss. Health trends also show that adults with demanding, and intellectually challenging jobs benefit from better mental function when they age. Sudoku functions just like these jobs because it requires brain exertions.

As it is, experts advise adults to encourage children to solve puzzles like Sudoku to start mental improvement earlier in life. Sudoku exercises are actually adopted by some schools to stimulate thinking and foster better academic performance of their students. So instead of letting kids watch TV, or read comics, hand them Sudoku puzzles. Then, both you and your kids can defend your love of Sudoku to those poor souls who do not understand the beauty, joy, and benefits of solving it.

Michael Reist is a professional magician and entertainer who lives in Annville, PA (near Hershey, PA) with his wife Kathy. To contact Michael about this article or for entertainment please e-mail him at [email protected] or call him at (610) 698-0311.